Léo Brunel is a CGI artist based in Paris. Graduated from Mopa, the leading 3D animated film school (formerly Supinfocom Arles), he received the jury’s favorite prize for his graduation short film « Voltige ».Then he studied for two years at the prestigious École des Nouvelles Images in Avignon (France). Since then he has developed various projects around animation and computer graphics. He notably co-directed and co-animated the short films “Deuspi”, “Play Off” and “Sleepy Remi” with the Megacomputer collective. He currently works as a director at Illumination Mac Guff, one of the greatest animation studios in the world located in Paris. 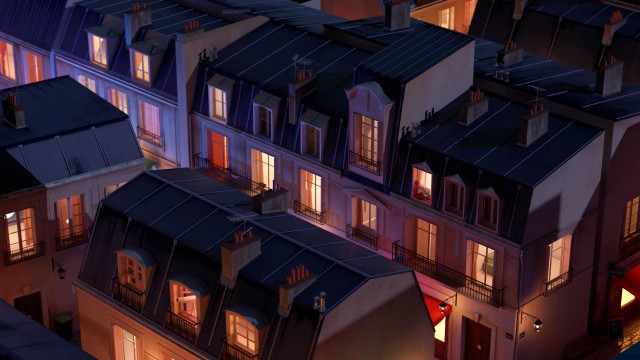 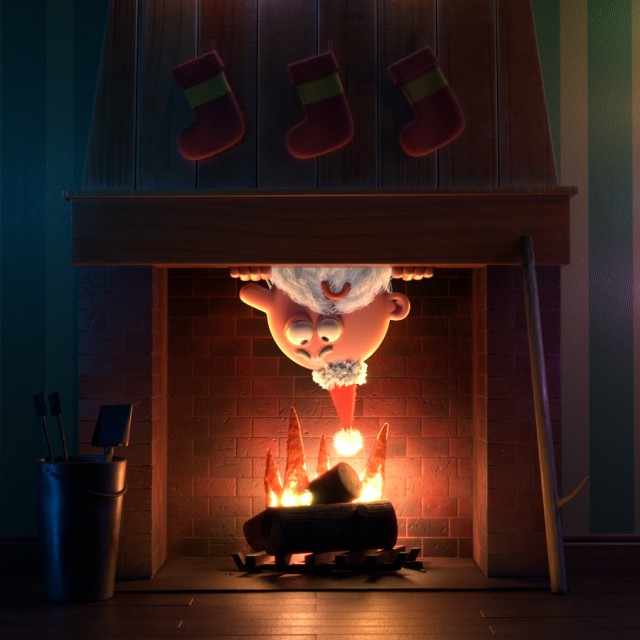 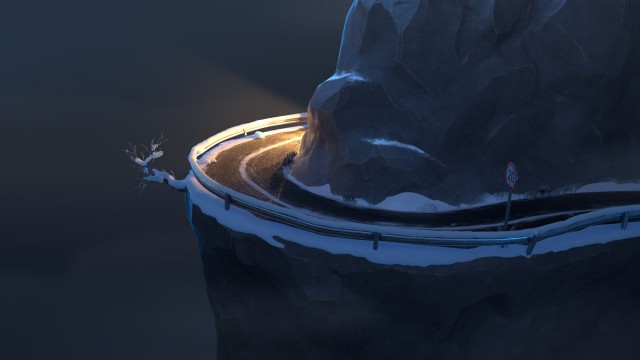 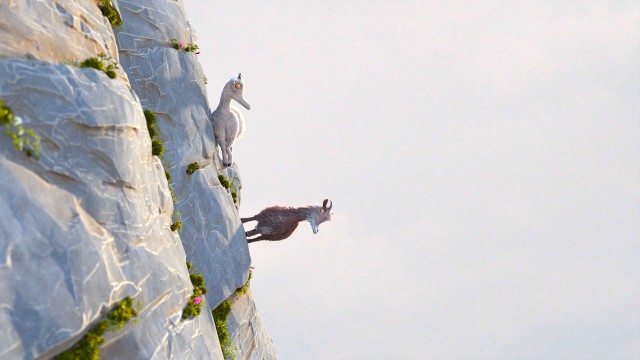 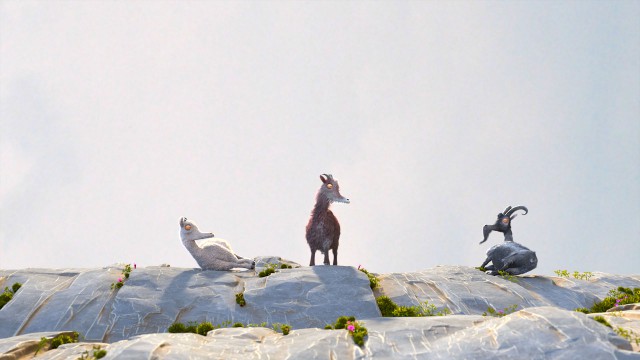 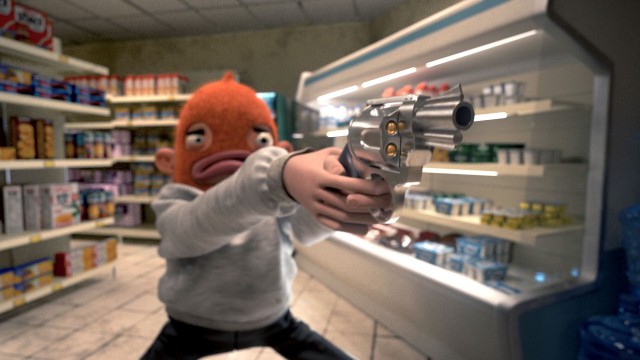 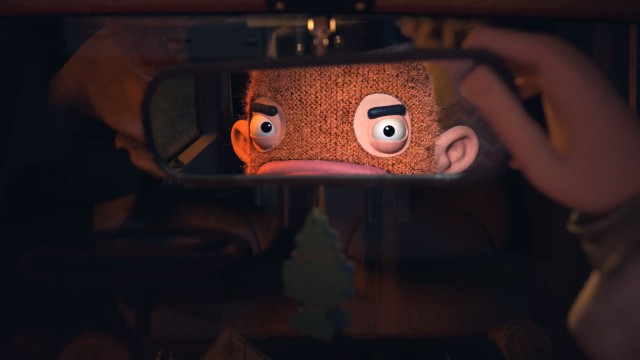 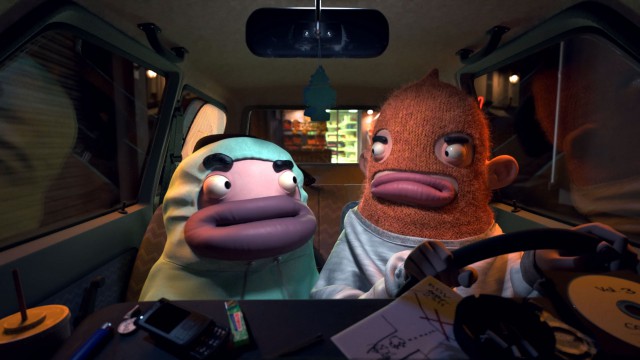 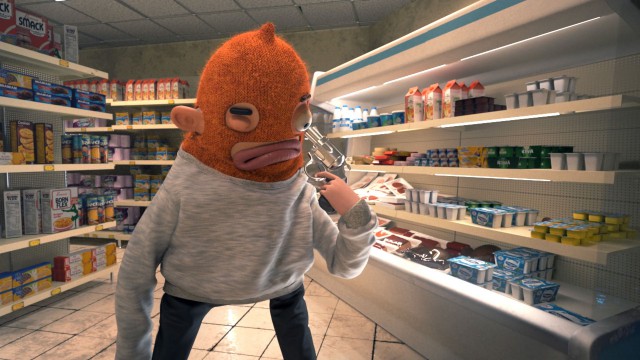 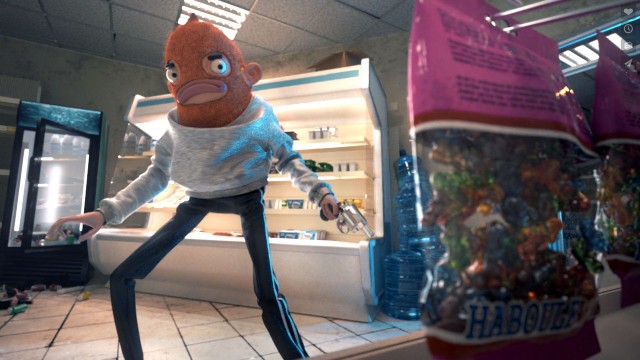 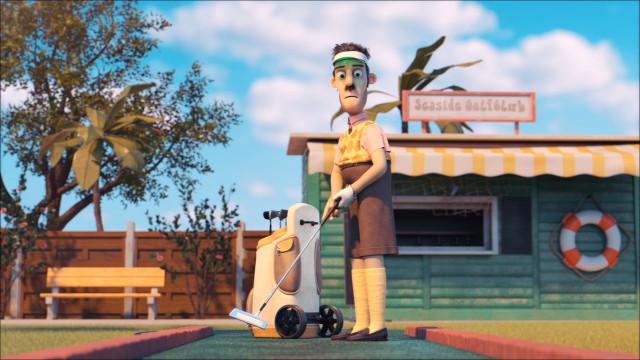 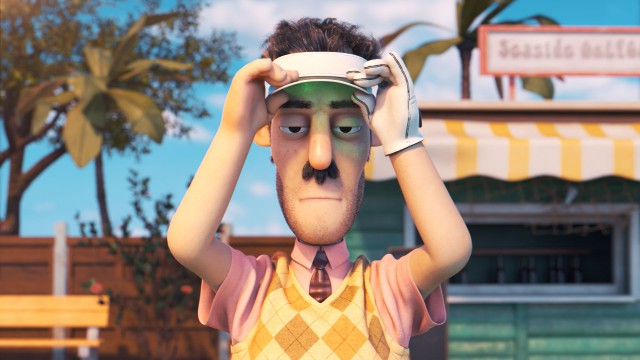 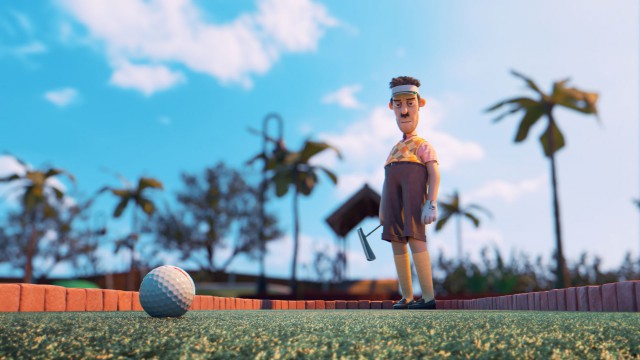 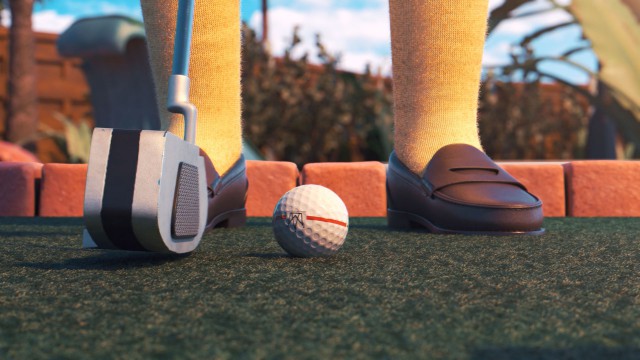 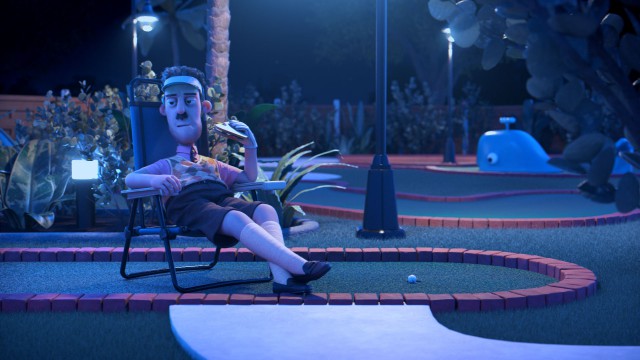 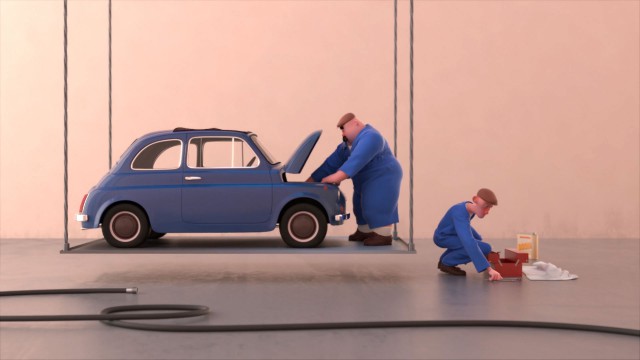 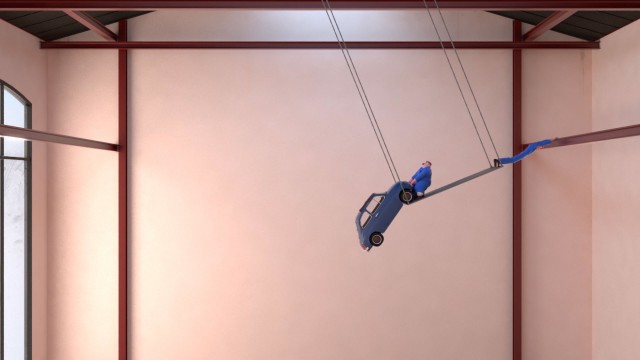 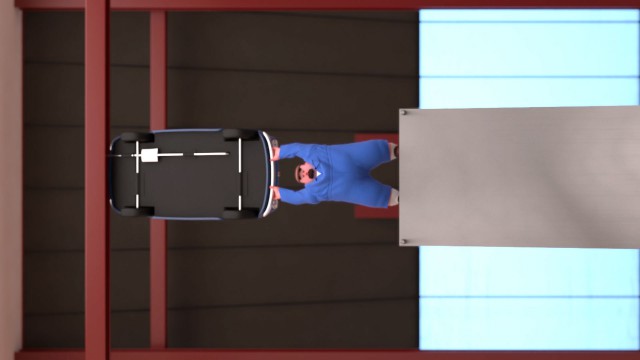 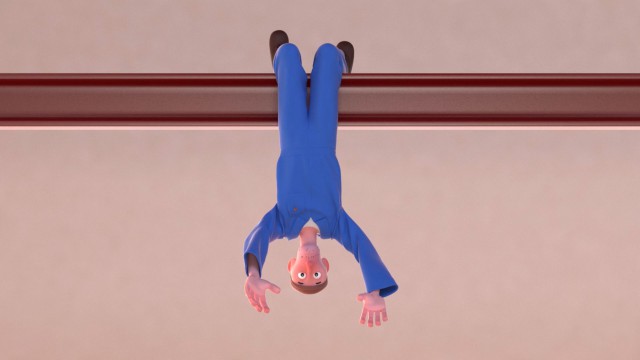 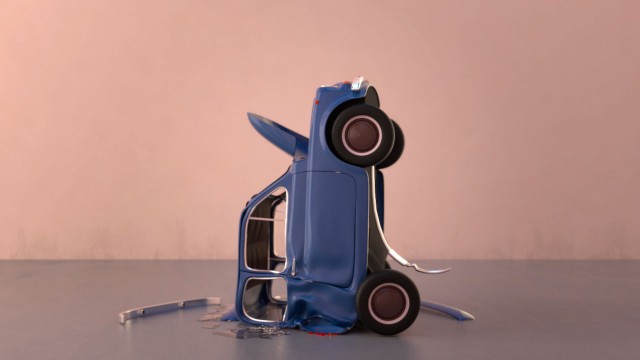